I am about to install tumbled marble, creamy colored, in my shower surround and bathroom floor. My installer said not to seal it-- is he correct? I like to color my hair blond in the shower... can I do that? Is this kind of marble a good idea in the shower?

Tumbled marble is great for the shower and your installer is correct... as a general rule... you do not need to seal it.

The one exception here is for sealing white marble shower tiles.

A proper shower installation is key though. The grout lines must at least 1/16 inch, full and tight or water will get behind the tiles and ruin everything.

The reason to seal stone is to retard staining. Most things that will stain are in the kitchen not the shower and even then a substance would have to sit for awhile before absorbing and staining.

Typically, nothing you typically use in a shower will stain the marble especially with water running everywhere.

Marble is really not very absorbent (a popular myth) and polished marble is nearly stain-proof. Although, tumbled marble is more porous and more absorbent than polished.

So, you can seal it, but it's not really necessary because the risk of staining is so small.

Grout can absorb water and break down over time though, so it makes sense to seal grout lines. But then again grout has been used for many decades in showers without sealing and does just fine.

Hair dye is another matter though.

Dyes will certainly stain marble if drips and such are not rinsed off walls. In addition, many dyes have chemicals in them that will "etch" marble.

Etching is a big problem on a polished marble surface, but is not very noticeable if at all on a honed or tumbled surface.

Now I'm guessing "blonde" hair dye is clear/colorless, so you figure it really won't stain, but it could etch and if used regularly the resulting etching could leave noticeable marks even on tumbled marble. I'm saying it's possible.

This is something for you to consider, because sealing has NOTHING to do with etching.... only staining. The only way to prevent etching is to prevent contact with acid (many foods, cosmetics, etc.) or alkaline chemicals (most cleaning products).

I would recommend that you NOT dye your hair in a marble shower, even though the real risk of damage is probably minimal unless you are really messy with it.

I would go ahead and seal the bathroom floor though since it's more likely that you'll have potions, lotions or drinks, etc. that could spill, go unnoticed and stain tumbled marble. Although again, I'd suggest that you keep these out of the bathroom as much as possible.

To help you decide, you could always test some sample tiles and see what it does. Put some hair dye on a tile and just let it sit there for 15 minutes and observe. Rinse it away and take a look. That would give you the worst case scenario.

Again, tumbled marble is great for the bathroom... a classic look, but if you like to use a lot of products other than soapy stuff, you may consider polished granite with a mosaic floor (for traction) in the shower or porcelain. 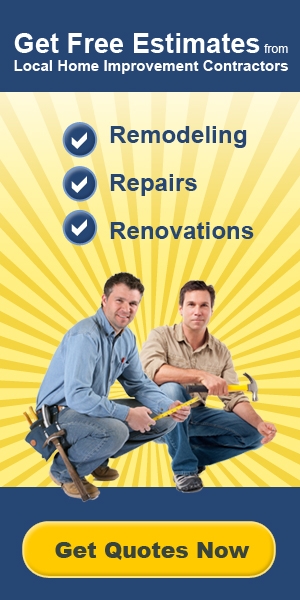 CountertopSpecialty.com is a participant in the Amazon Services LLC Associates Program. As an Amazon Associate we may earn a small commission from qualifying purchases made through links on our site.